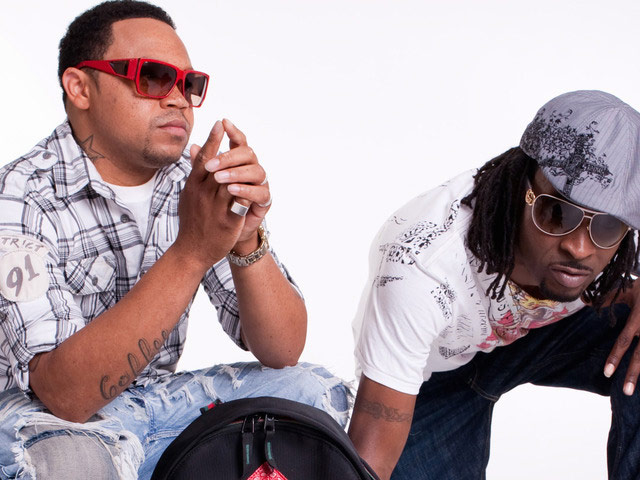 Hip hop powerhouse GRITS is back! The duo–Coffee Jones and Bonafide–have reunited to work on their 10th studio album together. They’ve launched a new Kickstarter campaign as well, and fans can help bring the 10th album to life by contributing here: https://www.kickstarter.com/projects/849765472/new-grits-project

On the campaign page, the group announces:

It’s been a minute, but we’re ready to come back. We need your help to make our 10th studio album.GRITS is a five-time Dove Award-winning and two-time Grammy nominated hip-hop duo. Together, Coffee Jones & Bonafide have toured the world and recorded eleven full-length albums, and their songs have been featured in blockbuster hit films like “Fast and Furious: Tokyo Drift”, Martin Lawrence’s “Big Momma’s House 2”, and Jack Nicholson’s “Something’s Gotta Give”. Their single “Ooh Ahh” has been RIAA Certified GOLD, and the duo has sold over 900,000 albums since their start in 1995. In addition to the accolades won by the group, GRITS founded Revolution Art, an independent record label working with several artists at the start of their careers.

It’s been four years since our last full-length project Quarantine was released. About a year ago we got together in a studio in Nashville and began to talk about the old days, and the greatness of what we’d accomplished. We talked to our fans, via social media and found that many of them had been there from the beginning, and they wanted more. We began the Throwback Series via Youtube last year, chronicling each and every GRITS record over the years. Now that the series has almost come to a close, we feel more ready than ever to come back and record our tenth full-length album.

We want to do this right. That’s why we created this Kickstarter. We are looking to raise $25000 to put this project together, and we can’t do it without you, our fans. We’ve put together some fantastic perks, with exclusive vinyl, t-shirts, digital albums and more. Here’s where your money will be going:

We want to make this the best project we’ve ever done. We’re pulling out all the stops, getting our old crew back together, and working to get a ton of people on this record. Expect some Factors of the Seven, Studio Cafe, and maybe even some surprise features!

If you know us, you know we don’t do anything without going big. We either go big or we don’t do it. That’s why we’re looking to you, our fans, who have brought us here. GRITS is back y’all. Now it’s your turn.