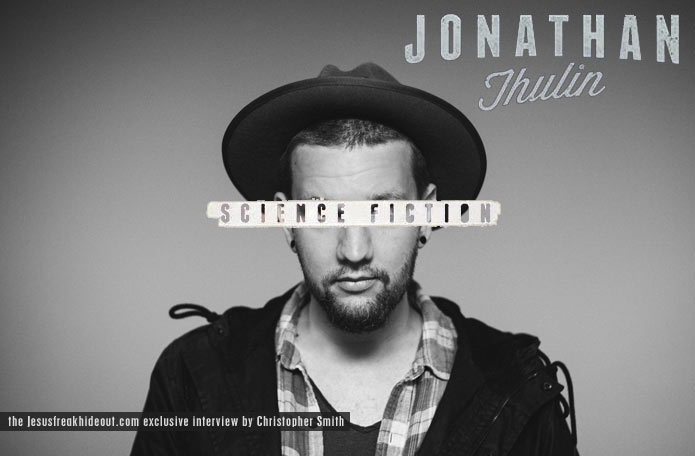 With Jonathan Thulin’s latest studio album, Science Fiction, just a few short weeks from finally releasing, Jesusfreakhideout.com’s Christopher Smith caught up with the pop artist to discuss the new album, the songs on it, what inspires him creatively, and what scriptures have been speaking to him most lately…
This interview took place on: 2/27/15.