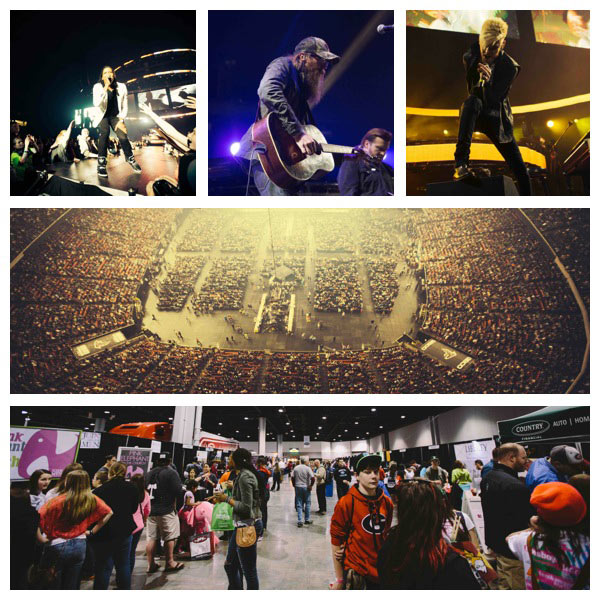 Marking another milestone for the mega event, more than 500 attendees committed to sponsoring a child through Holt International, the largest one-night sponsorship response in Winter Jam history.

The Winter Jam 2014 Dome Spectacular also featured the all-day “JAM ZONE Presented by KIA,” which drew an estimated 7,500 people. Held at the adjacent World Congress Center, the free expo included a Winter Jam artist autograph booth, more than 85 local business and exhibitor booths, and food and merchandise vendors, among many other activities.

“Winter Jam at the Georgia Dome was a historic night for the tour,” said NewSong’s Eddie Carswell, creator of Winter Jam. “Our special guests and the JAM ZONE at the World Congress Center helped bring out a record number of people. It was a great night of encouraging Christians in Atlanta and sharing the Gospel with people who don’t know Christ.” 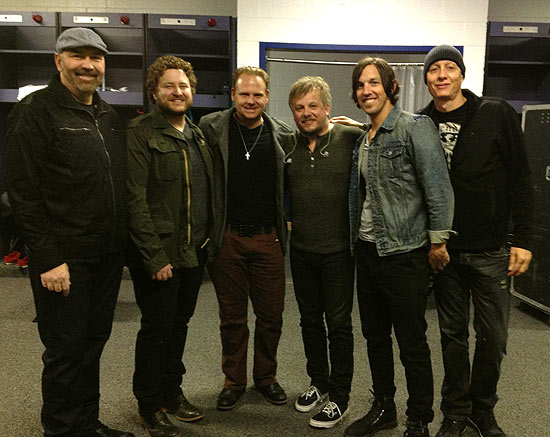